Does CBD Make You Sleepy?

While hemp has been around for thousands of years as a natural remedy, researchers have only recently started studying and confirming its therapeutic potential.

Cannabidiol (CBD)—one of the many cannabinoids in the hemp plant—is often mistaken as having the same effects on the body as THC, the compound in marijuana that makes you high. But this is simply not true. CBD is often used to reduce pain and relieve stress, but it is not an intoxicating substance. In fact, because it releases such a powerful sense of relaxation and calm, many people wonder whether CBD can make you sleepy.

How does CBD work in the body?

Does CBD make you sleepy?

While CBD should not cause sleepiness, it can help you unwind and relax, making it helpful if you struggle to fall asleep. Experts even believe that there is evidence that CBD can affect adenosine pathways in your brain, which is responsible for causing drowsiness.

Additionally, CBD positively impacts serotonin receptors to provide relief from anxiety and depression. Its interaction with these receptors can also make you feel tired. However, if sleep often eludes you, and you are debating whether CBD could work as a sleep aid, you might want to see some supporting research before you buy anything.

What research studies say about CBD’s influence on sleep

Another study looked at 103 people with sleeping problems and anxiety. And the findings suggest that CBD could be a great sleep aid, particularly if people need a short-term solution.

Lastly, researchers recently conducted a study on 409 people with insomnia. The participants received cannabis flowers, which contained CBD, THC, and other cannabinoids. After using the remedy, the participants experienced a significant improvement in their ability to fall asleep, indicating that cannabinoids may help to alleviate insomnia.

However, since CBD was not the only cannabinoid used in the study, it is unclear whether the improvement in sleep was due to the CBD alone or if THC and other cannabinoids played a role. So in this scenario, a full-spectrum CBD product may be the best solution if you want to fall asleep.

How does CBD compare to THC when it comes to its impact on sleep?

Many people have come to rely on Delta-9 THC as a sleep aid. However, CBD may be a better choice that doesn’t come with any psychoactive effects.

For example, while Delta-9 THC might help you fall asleep, it can negatively impact the quality of your sleep. A study suggests that the more Delta-9 THC you ingest, the less REM sleep you get. And without a doubt, REM sleep is a vital part of the sleep cycle, as it helps with proper immune and cognitive function.

However, when it comes to Delta-8 THC, a cannabinoid that’s less intense than Delta-9 THC, you may find relief that mirrors CBD. Some people use small doses of Delta-8 THC to help them fall asleep, and since low doses don’t cause a psychoactive effect, you may enjoy this remedy as well.

Does CBD have an impact on sleep disorders?

There is conflicting information about whether CBD can help if you have a sleep disorder. For the most part, research has shown that CBD can lead to better sleep, but this is secondary to its effectiveness in other areas, like relieving anxiety. 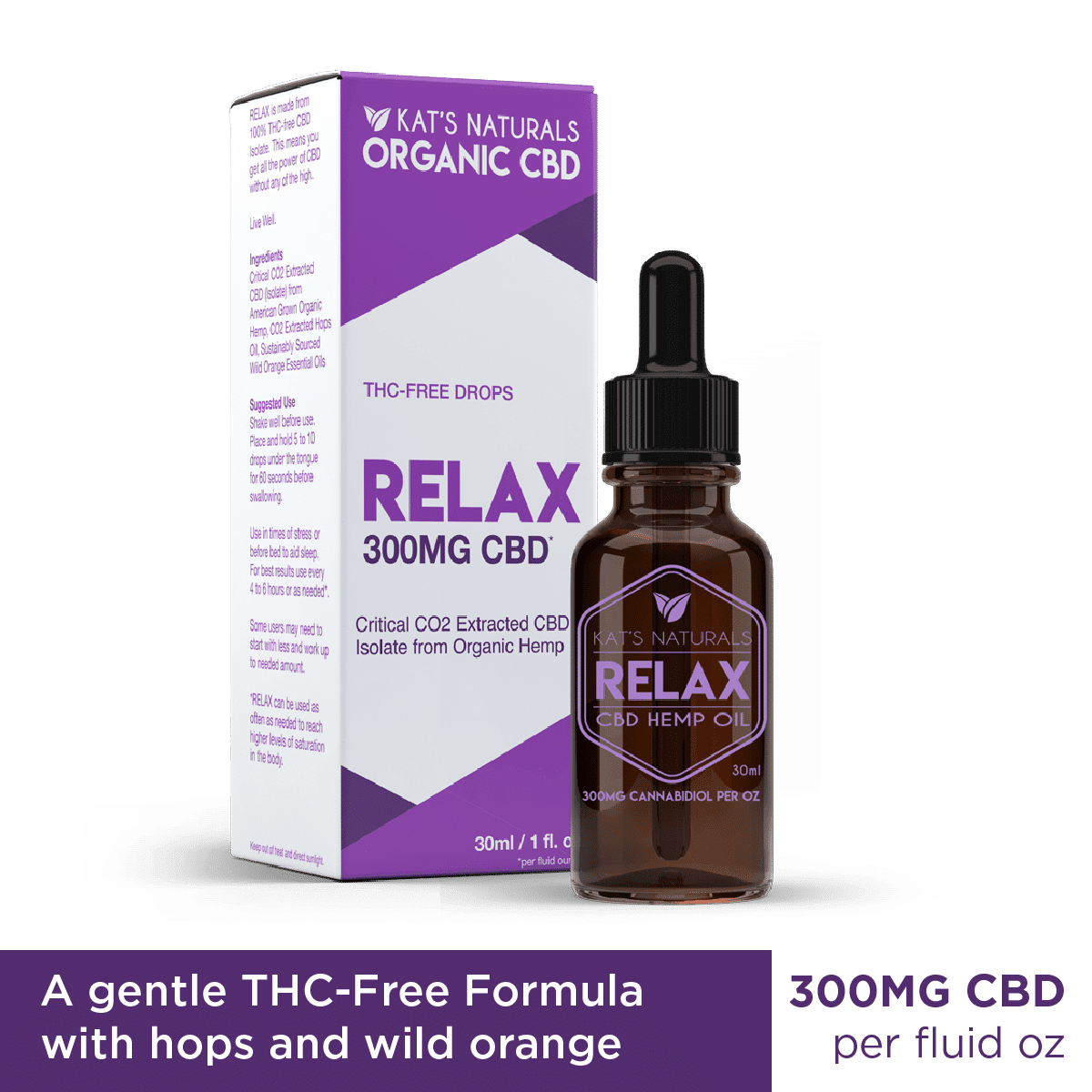 However, a 2019 study of children with autism spectrum disorder looked at whether CBD oil could help with sleep disturbances. And in the study, over 71% of participants experienced improved sleep after using CBD.

What are the other benefits of CBD?

Of course, CBD has various other benefits. This cannabinoid is the subject of many exciting scientific studies. And while a lot of the evidence is recent, researchers have shown some promising findings.

By interacting with endocannabinoid receptors, CBD may help reduce pain by decreasing inflammation. One animal study indicates that CBD injections can alleviate the pain of surgical incisions. And another animal study suggests that CBD can reduce sciatic nerve pain.

Human studies also indicate that a combination of CBD and THC can provide pain relief for people with arthritis and multiple sclerosis.

Acne is a common, frustrating skin condition that happens because of inflammation, bacteria, and an overproduction of sebum (oil). CBD may be a candidate for acne treatment because it can inhibit the activity of the sebaceous glands, preventing the overproduction of sebum. Additionally, CBD has anti-inflammatory properties, which are very helpful for people with acne.

Studies indicate that CBD can lower blood pressure, which is great because high blood pressure can increase your risk of severe conditions, like stroke and heart attack. Animal studies also show that because CBD is a potent antioxidant, it may have the power to reduce the cell death and inflammation associated with heart disease.

CBD could also be a helpful complementary treatment for people who suffer from anxiety and depression. In a Brazilian study of 57 men, participants received either a 300mg dose of CBD or a placebo an hour and a half before a simulated public speaking test. The men who received the 300mg dose of CBD had significantly lower anxiety than those given the placebo.

CBD may be an effective natural sleep aid

There are many reasons to use CBD, but your reason may be for better sleep. If you lie awake for what seems like hours after getting into bed, CBD can potentially help you. Unlike conventional remedies, which can cause unpleasant side effects, CBD should offer a sense of calm and peace that helps ease you into a deep sleep.

For a CBD product that’s going to help you unwind, destress, and prepare for bed, check out Kat’s Naturals Relax CBD oil.