How Does CBD Show Up In A Drug Test?

Cannabidiol (CBD) is one of several phytocannabinoids that you’ll find in the Cannabis sativa plant. It’s a non-addictive, non-psychoactive substance that you can use for several reasons, like relieving pain and alleviating anxiety.

But because CBD comes from the same plant as THC—its psychoactive cousin—there are many misconceptions surrounding it. One of the main questions people ask when researching CBD is, “How does CBD show up in a drug test?”

What are the different types of CBD?

As the name implies, full-spectrum CBD products contain all of the terpenes, phytocannabinoids, flavonoids, and nutrients that the hemp plant has. When combined, these cannabinoids and nutrients work together synergistically to unleash the entourage effect, which leads to a more soothing result. However, it’s important to note that full-spectrum products do contain THC, which will show up in a drug test.

Broad-spectrum hemp extracts are very similar to full-spectrum remedies, but they have one key difference: they usually contain everything except THC. This makes broad-spectrum products a safer option if you regularly take drug tests.

But while these are safer CBD remedies, using them won’t guarantee that you pass a drug test. Broad-spectrum CBD products might still contain trace amounts of THC, which would appear in a drug test.

Pure or isolate CBD products are remedies that only contain CBD. These items do not have any other cannabinoids and are the safest option if you want to avoid failing a drug test.

Can CBD make you fail a drug test?

The short answer to the question, “How does CBD show up in a drug test” is simple: it doesn’t.

The long answer is a bit more complicated. Drug tests don’t usually test for CBD; they test for THC and its metabolites. However, while highly unlikely, it is possible that the person ordering the test could add CBD to the list of substances being tested for.

How does drug testing work for CBD?

Drug tests look for THC or THC-COOH, which is one of its metabolites. According to the Mayo Clinic, drug testing cut-off values were put in place in federal work environments so that trace amounts of THC or THC-COOH would not cause a failed drug test.

In other words, passing a drug test does not mean there isn’t any THC or THC-COOH in your system. It merely means that if there is any present, it’s in high enough amounts that will show up on a drug test. But keep in mind that different testing methods have different cut-off values.

What are the different types of drug tests that you can take?

Workplace drug testing can differ from company to company, but the most common type is urine testing. Blood, saliva, and hair testing are also used, but it’s not nearly as often. Still, it’s important to know the basics of each drug test on the market.

Failing a urine test means you have at least 50 nanograms per milliliter of THC-COOH in your system. If you are not a frequent cannabis user, the THC metabolites will generally be in your body for up to two weeks. However, chronic cannabis use can cause THC to remain in your system for over a month.

Blood tests aren’t used frequently in the workplace because THC leaves the bloodstream very fast. Additionally, THC is only visible in plasma for a few hours, and its metabolites are visible for about a week. Usually, companies will only administer a blood test to find out if an employee is currently impaired. An example of when this could happen is if someone is caught driving under the influence.

Saliva testing does not have cut-off values at the moment, and it is also not a common form of drug testing. THC can be found in saliva for approximately three days, but, as with urine testing, frequent use can make it linger in the body for a longer period.

Hair testing is the least-used form of drug testing. With this analysis, there are no federal cut-off values for THC and its metabolites in the hair. But you can detect THC in the hair for up to three months.

What factors may lead to a positive drug test after using CBD?

On top of consuming THC, other factors might cause you to fail a drug test. For example, it usually comes down to three reasons: cross-contamination, second-hand THC exposure, and incorrectly labeled CBD products.

It’s also possible to fail a drug test after exposure to second-hand marijuana smoke. But while possible, it is highly unlikely. Research suggests that the potency of marijuana and where you are during the exposure plays a role in how much second-hand THC you absorb. For example, you are likely to absorb a lot more THC if you’re in a small room than out in an open field.

However, the most common factor playing into a failed drug test after using CBD is product mislabeling. Unfortunately, CBD products are unregulated, and, consequently, many CBD companies do little to no third-party testing on their products’ actual composition. This means that even though a product’s label states it does not contain THC, that might not be the case.

But if you are using CBD products from reputable companies that consistently test their remedies, you drastically lower your chances of failing a drug test.

How can you find drug-test-safe CBD products?

The best way to find CBD that’s safe for drug tests is to buy products from reputable brands. While it can be challenging to separate the good companies from the bad, there are simple ways to determine if you are buying high-quality CBD products.

1. Review the Certificate of Analysis

The most effective thing to do is review a product’s Certificate of Analysis (COA). This document proves that a company does independent lab testing, which is something that many CBD brands avoid. Testing is expensive, but reputable companies will have a product’s COA on their website and make them easy to find. Or, they will be more than happy to provide one if you ask.

Once this document is available, you can check if the CBD product you’re interested in is drug test safe. Just look for “not detectable” (ND) where it shows the THCa, Delta-8 THC, and Delta-9 THC values. 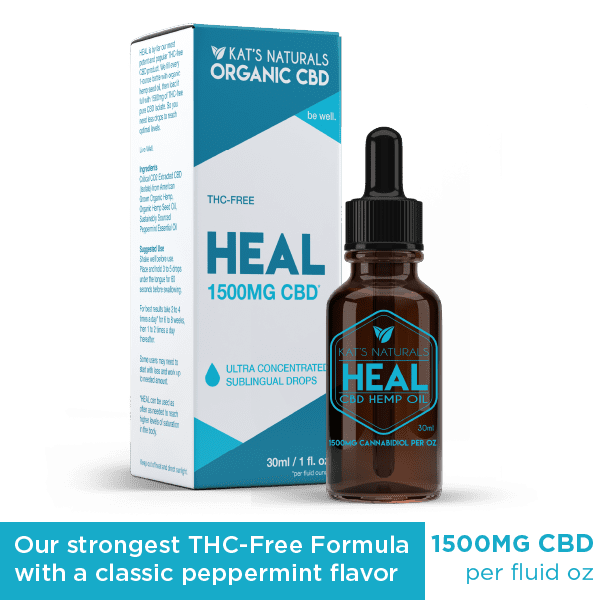 Contacting customer service can also be a useful way to learn whether a CBD company is trustworthy. A customer service team should be able to answer your questions about whether CBD can show up on a drug test, as well as which products would best suit your needs. If the team does not want to answer your questions, or they don’t seem certain of the information they’re providing, it’s probably best to look elsewhere.

Another way to find a good CBD company is to look for credible, unbiased sources with reports or reviews of the CBD company you’re considering. Remedy Review has tested several CBD companies’ products and written detailed reports for consumers to look at. Trustpilot is also an excellent option if you’d prefer to read customers’ experiences with certain brands.

While CBD will not show up in a drug test, CBD products that contain THC are likely to appear. It is therefore always safer to purchase CBD remedies that do not have THC as an ingredient. And if you buy CBD products from reputable companies, you will have peace of mind knowing that their drug-test-safe remedies are actually drug-test-safe.